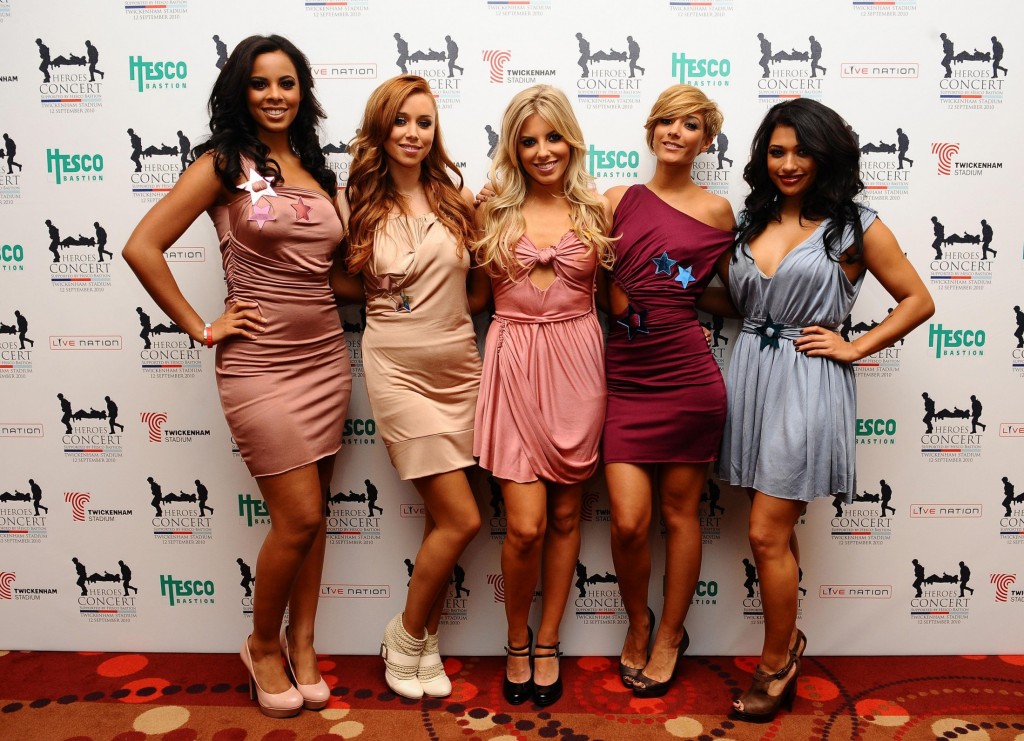 No, I’m not singing the Adele song, I don’t have the voice to pull that off! Just thought it’s time for a friendly post to say, hello!!

So what is going on? Well we are approaching our 8th birthday in a little over a month, more on that in April. Eight years … and sadly its never been more quiet really.

Musically … Vanessa is recording a second EP, Una is in the recording studio laying down the music to her upcoming album.

Mollie’s first single could be called ‘Reckless Heart’, as being reported on pop justice. Written by Mollie and Steve Anderson (who is known for his work with Kylie, also worked on ‘Breathe On Me’ by Britney Spears), hopefully we will hear more on this in the coming weeks!

Frankie is seemingly happy with two children for now in a recent magazine interview and Rochelle has seemingly lend some vocals to her husbands Luv Bug venture but we presume she is still working on various TV roles.

Hopefully we’d have more music from the three going solo sooner rather than later, be a nice birthday present if so!

Keep playing The Saturdays, we’re not giving up yet!