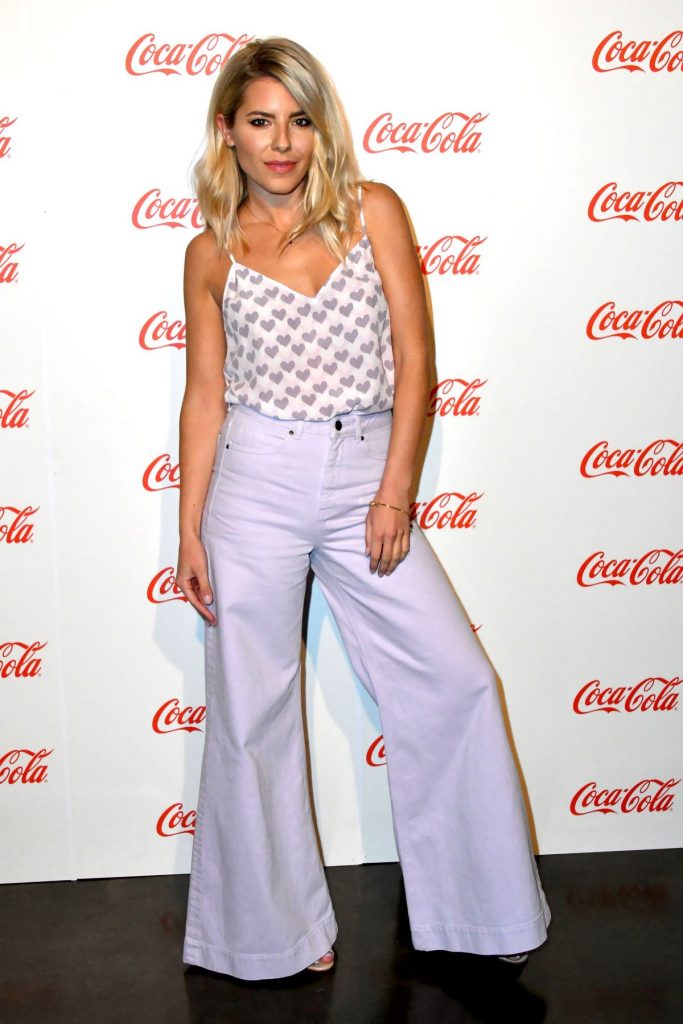 Mollie King insists The Saturdays will reunite in “a couple of years”.

The 29-year-old singer and her fellow girl group members, Una Healy, Vanessa White, Rochelle Humes and Frankie Bridge, decided to take a break from the music industry in 2014 but the blonde-haired beauty has revealed the ‘Up’ hitmakers are “definitely” set to re-group in the future.

Speaking exclusively about the band’s future to BANG Showbiz at the Coca-Cola Summer Party, which took place at London’s Kachette on Wednesday night (05.10.17), she said: “Definitely. I think that that will definitely be on the cards in a couple of years.”

However, Mollie has revealed for the moment her and the rest of her bandmates are all “having fun” pursuing their solo ventures, which has seen Una launch her own solo single ‘ Stay My Love’, although they still keep in touch with one another.

She continued: “But at the moment we are just having fun doing our own thing and we still catch up with each other all the time. So maybe in a couple of years.”

Mollie is currently in the midst of recording her debut solo album, which has seen her spend “every single day” in the studio working on her own records.

Speaking about her current projects, she said: “I’m recording every single day at the minute. It is absolutely mental.”

And the star is eager for the release of her own tracks this summer, which she has likened to the feel good vibe of The Saturdays hits, because she feels she has been “trapped in a box” and is ready to be free.

She added: “But it is going to becoming out this summer and I cannot wait. I’m literally like I feel I’ve been trapped in a box and I’m ready to get out. I cannot wait for it to come out. The sound is very pop, it’s going to be something you can dance to and just really feel good; you’d have it on with the girls on a road trip or a good night out. Definitely like The Saturdays in the way they feel good and can dance to. It’s going to be a lot of fun.” 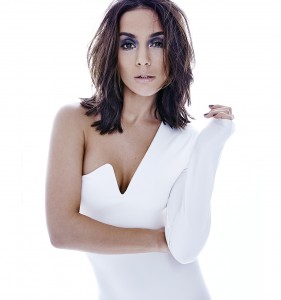 Frankie’s long awaited interview with Fabulous magazine is out today in The Sun newspaper, or you can read the entire thing online here.

The article is interesting, discussing the issues with her pregnancy and no she’s not had a boob job for those wondering.

There are also key questions asked about the group, and sadly for those of us expecting a reunion anytime soon should start packing our bags and move onto either Una/Mollie/Vanessa’s solo careers’ as Frankie says she has no plans for music for a while.

Frankie plans to spend this year figuring out what she wants to do next. She recently made a film on internet trolling for Victoria Derbyshire on BBC2, which has given her a taste for “doing something that has a real meaning.”

What’s definitely not on the cards any time soon is a Saturdays reunion. While all the girls remain great friends, each is happy doing her own thing, and Frankie says there are no plans to get back together.

“We haven’t split up, but we are having a break,” she says. “I will always miss performing, but I’ve been doing it since I was 12. It’s quite nice to get invited to something and be able to say: ‘Yeah, I’ll come!’ I’m so used to never knowing until the last minute because when you’re in a band, your schedule is not your own.

“So it’s really nice to have this freedom, but I do sometimes feel a bit lost. Like: ‘Oh, I’ve got nothing to do today. Let’s go to the farm again!’

“As a band, we’ve always been really understanding of each other, and I just think whatever happens will happen naturally.”

What’s quite telling, though, is the fact that Frankie clearly sees her future away from music. She speaks at length about how a career in the industry simply isn’t compatible with family life, which surely means it’s curtains for The Saturdays.

“You have to dedicate so much time to music, and that’s just not my priority now I’ve got children. I want to work – it’s part of who I am – but I also want to be able to pick my kids up from school and watch them on sports day. I always wanted to be successful, but I never wanted to be a successful person without a family.

“If you’d have asked me five or six years ago, I’d be like: ‘Yes, I want to try a solo career.’ But now I’ve been at it for so long and I feel like I’ve achieved what I want to.”