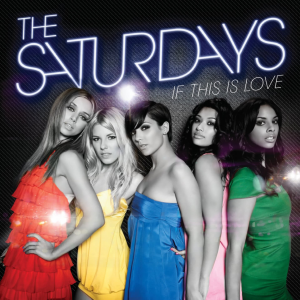 Well this has been an epic journey, and if you’ve been here since the start than well done to you as well as to us!

On the 27th July 2008 a certain girl group released their debut single ‘If This Is Love’ and yes this site was around then and you can click on our original post here (The image isn’t loading for some reason tho!)

Obviously this was the start of everything new, the website launched 3 months before the single came out anyway and as I said previously if you’ve been here as long as we have been then give yourself a nice pat on the back!