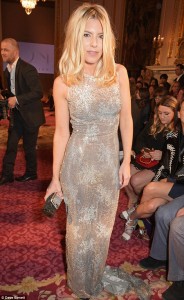 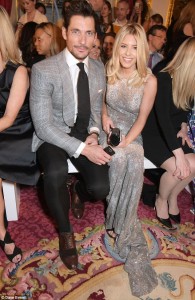 Hi all!
Just a quick update about Mollie’s birthday book! To help raise additional funds I am personally selling a signed copy of the girls US EP ‘Chasing The Saturdays’ on eBay. 100% of the money is going to this years chosen charity The British Heart Foundation. Please give it a look on eBay and bid if you can!

Last night Una’s act Patrick Donoghue was crowned the winner of The Voice of Ireland! So congrats to Una and Patrick for their fine win. The winners single is on iTunes Ireland now! Una has also expressed her interest in returning to the show for the next series!

Hi all,
Just a quick update to say I plan a major update soon, I’m just bogged down with my last year of Uni work, its very project/essay based and its eating up a lot of my time! So bare with me, this site isn’t forgotten about, I just need to get this submitted over the next 48 hours!

Whilst you wait here’s Una and her Voice of Ireland finalist Patrick Donoghue flexing their vocals!

Those holding out for new music, you are going to have to wait a while. According to Mollie in an article in today’s Irish Independent, everyone is doing their own things in 2015 – which we knew anyway – and there will be no new music from the girls until at least 2016 …

Mollie is quoted as saying (The Saturdays will…) “be recording another album after Christmas so we are doing our own things this year.”

Una has said much the same to fans today in Ireland too.

Full Interview with Mollie, including talking about Alfie (of course!) is on the Irish Independent site

The lovely Clairey is also  getting creative and making Ben and Una a card in celebration of their son Tadhg she will be giving it to Una when she sees her at The Voice later this month , Una loves things like this and all messages will be appreciated E-mail: claireyteamuna@hotmail.com or contact her on twitter @claireyelectric

The Saturdays Babies band continues to expand, as we all welcome Tadhg John Foden into the world!

Congratulations to the couple, and his little sister Aoife-Belle!

Tadhg John Foden has been born! Mum and baby are both amazing and healthy. He has a full head of hair and his mummy’s lips! #babybenuna 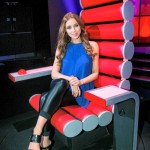 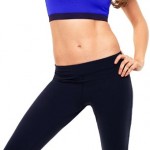 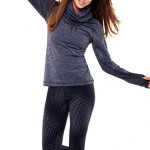